A shapeshifter who ran away from home as a teen, who now has to deal with the sudden reappearance of someone from his old life.

Gold is an adept thief, compulsive liar and generally slippery fellow, having a variety of personas he adopts depending on the situation. At his core, he's somewhat self-hating and deeply lonely, but too distrustful of others to let anybody in. He lives a fairly isolated and aimless life, but secretly craves attention, companionship, and purpose. While he does steal for money now, his thefts started with things that just caught his eye, and were not particularly valuable. The thrill of a successful theft is its own drug (though actual drugs aren't out of the question either).

Gold's primary animal form is a cat, so he is very comfortable in this form. He will often shift parts such as sharp teeth or slitted eyes, meld into a half-cat form, etc. He has also retained some feline mannerisms and features, like being oddly flexible, preferring to be nocturnal, having hackles that run down his back, and being able to enter The Silly Zone (TM). 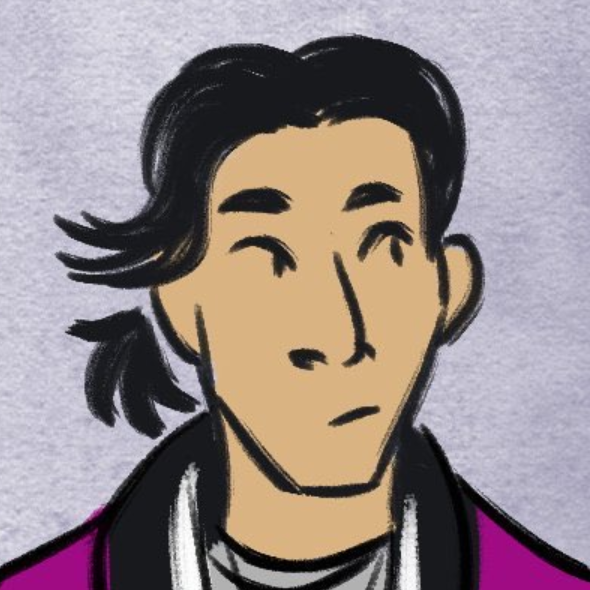 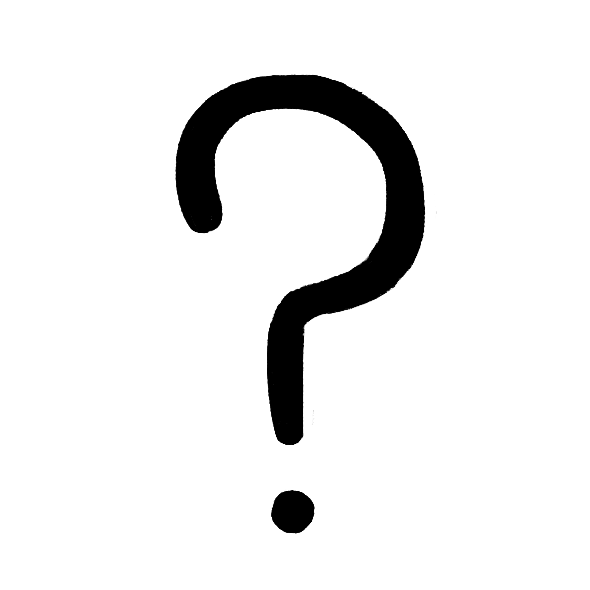 FB - The closest thing Gold has to a friend. He steals supplies for her in return for free meals and a chat.

Cain - Gold's dealer and friend-with-benefits. An intense and rocky relationship.

Defining song: Your Joy is My Low - IAMX 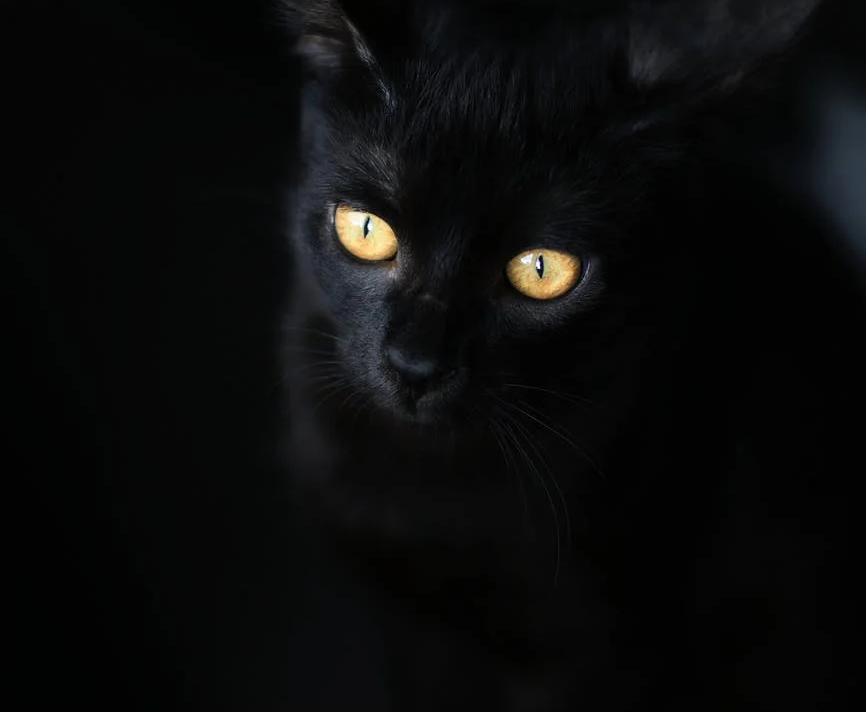 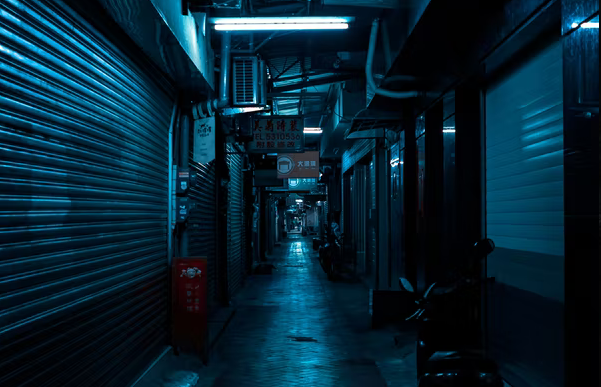 Photos are free stock images from Pexels or Unsplash. All other images by me. 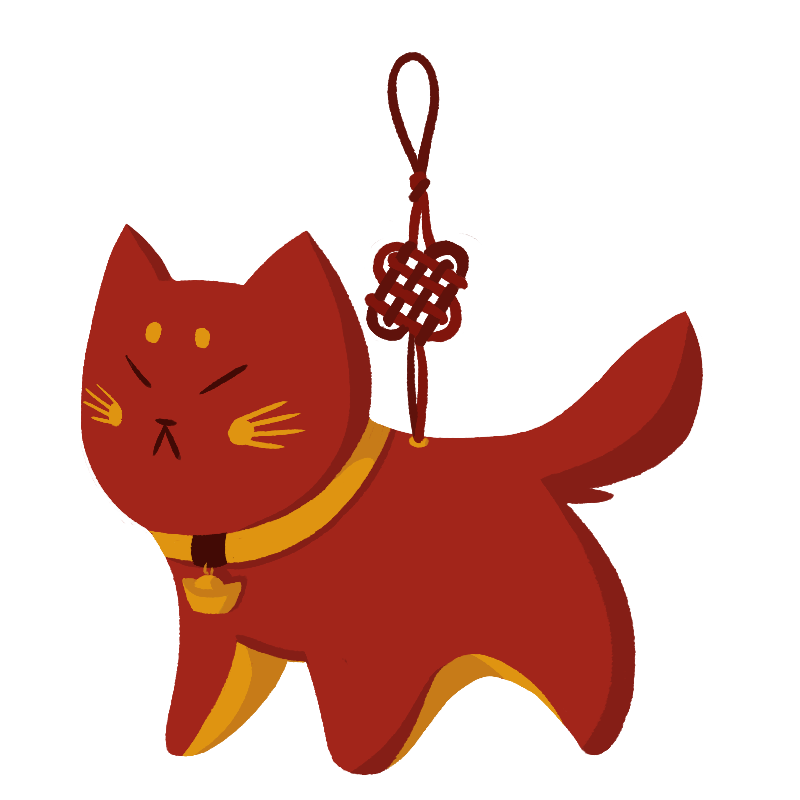 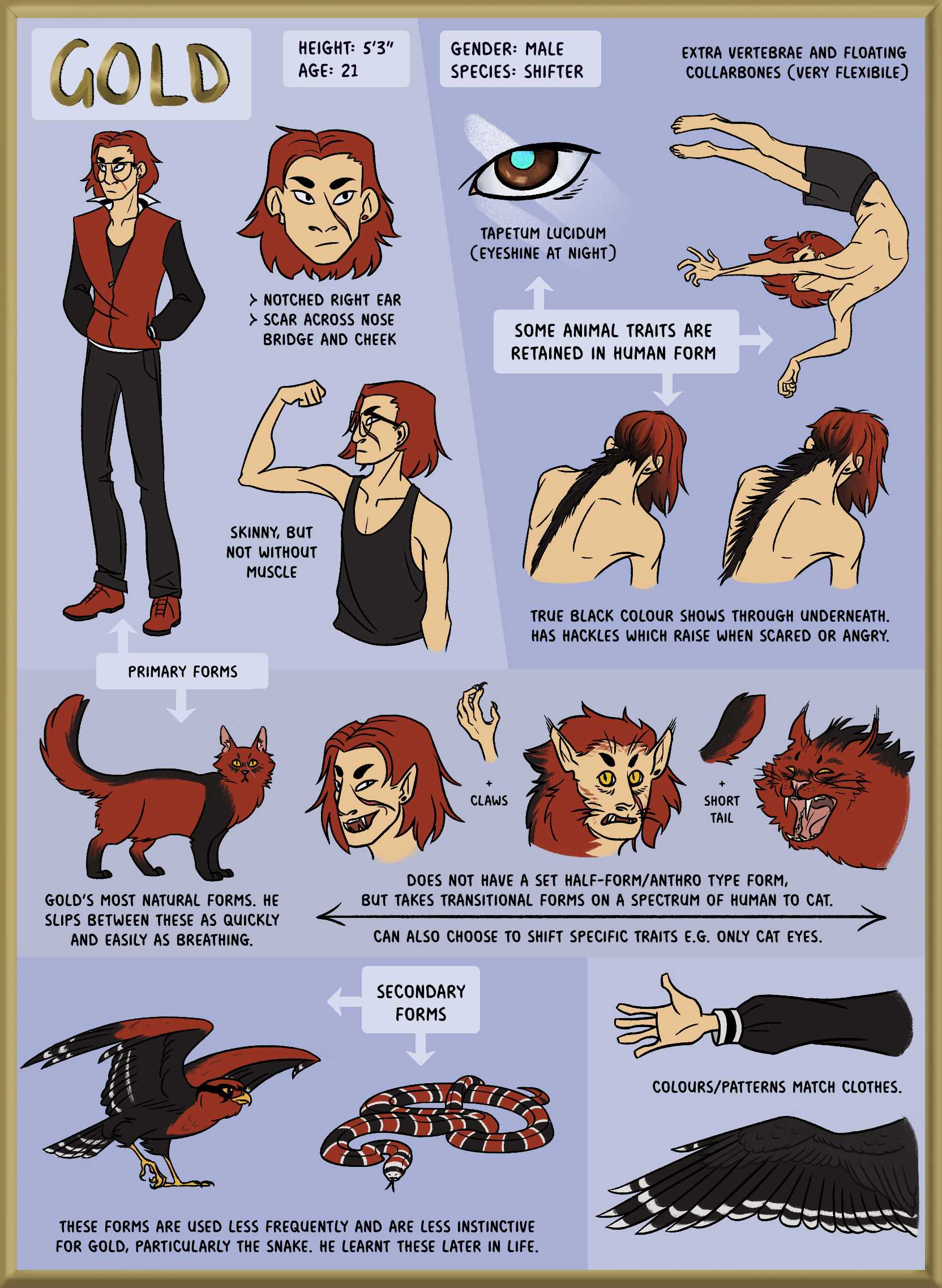 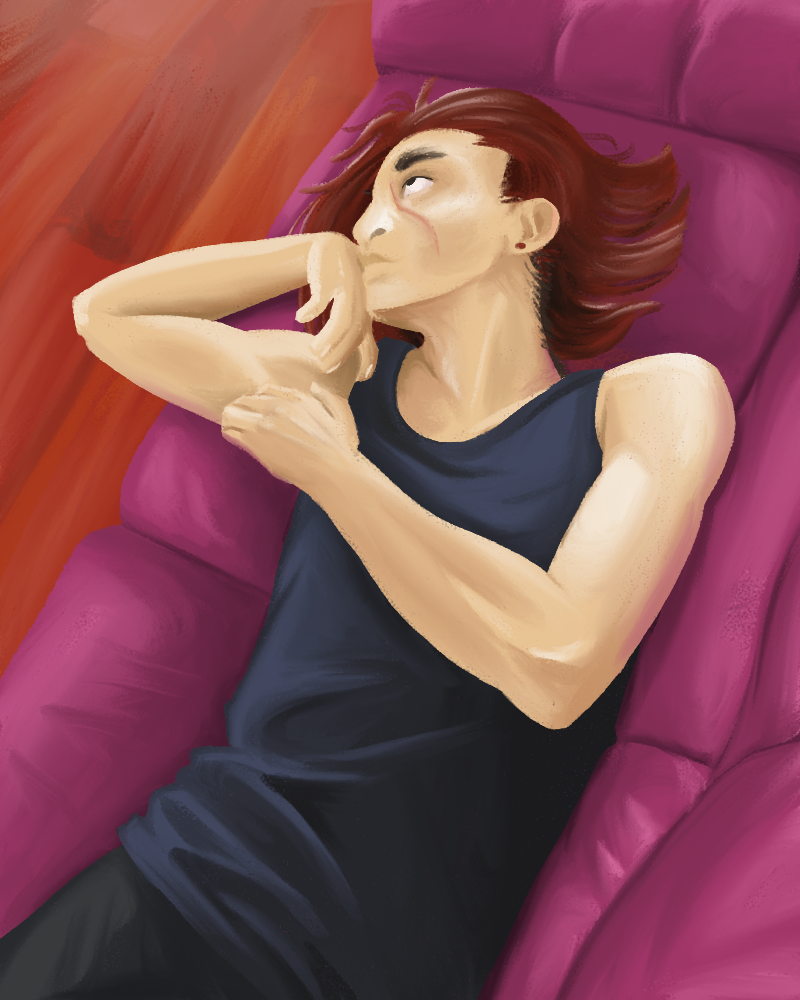 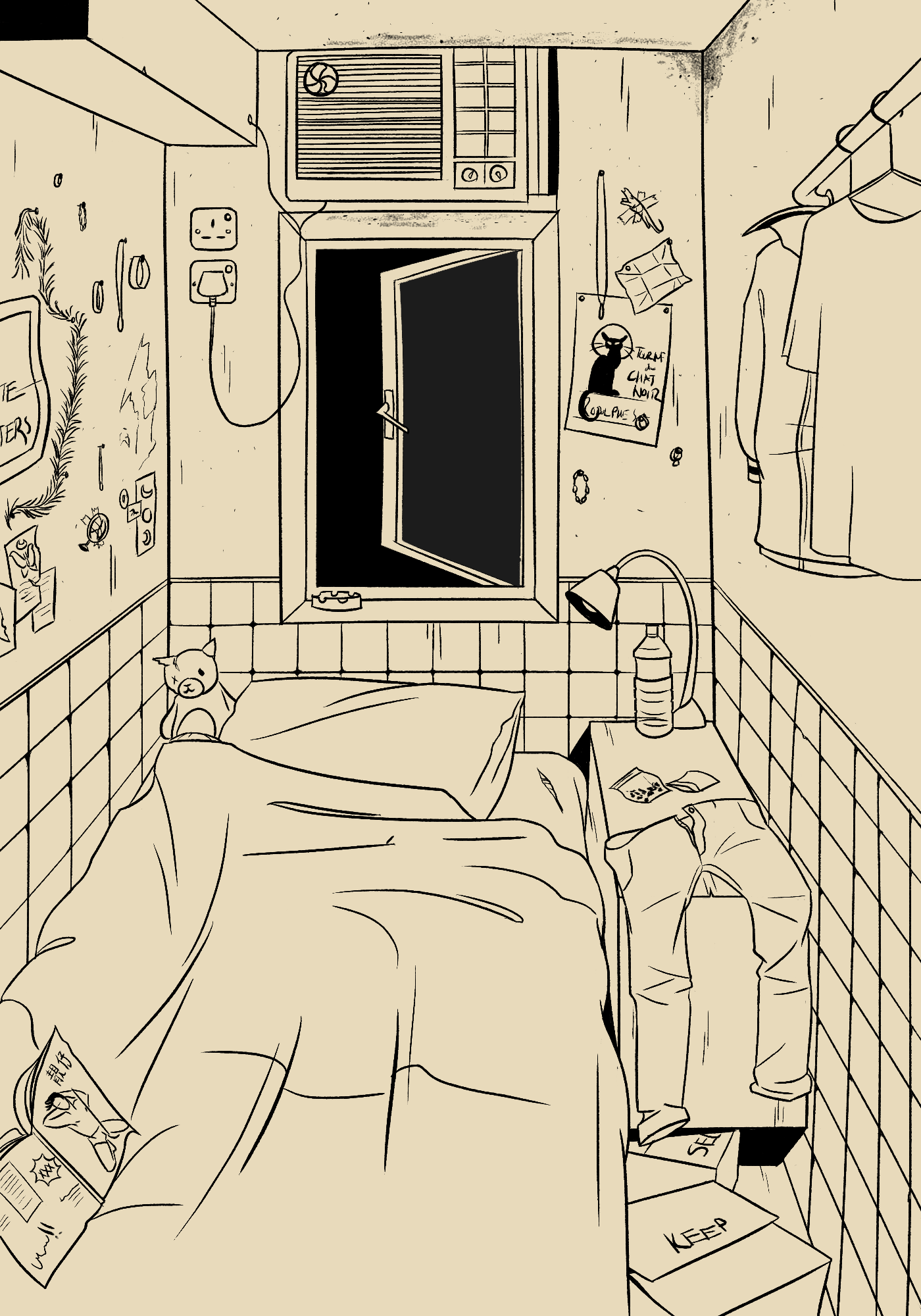